Network Security Projects designed to improve the security among the internet. Generally the network security projects have developed for computer science students and research people. The networking structure will allow more attacks to the computer and portable device to form various threat and viruses. In the wireless and wired environment connection we are having different project related to network security. We are developing security based project with open systems Interface model. For security model in the different networking layer we have developed the networking security protocol. 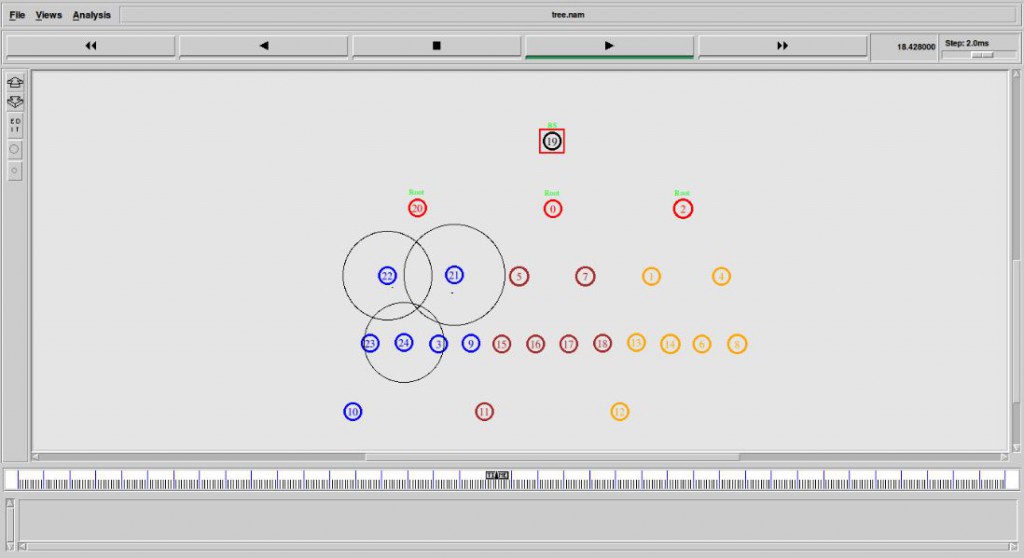 Our development based on the UDP and TCP protocol function in which the TCP SYN attack and UDP flood attack will be classified. The UDP flood attack will enable the packet loss in the network model, due to this threat problem in the network communication we can’t achieve high packet delivery ratio. The TCP SYN attack will occur due to incomplete process of handshaking model. ICMP flood will occur due to the overloaded function of the packets in the communication structure.

It will deal with the big issue in the wireless environment. In the security issue as a part of encryption model, we prepare key schedule by combining the secret key with the random generated key to form the initialization vector. For proper authentication model, we have are providing network security with checksum model. In this network security model we have consider the projects with risk management, also network threats, firewalls and special secure networking module.

For secure and effective transmission also in the security model against black hole and also gray hole attack in the Adhoc network, we are also going to provide the highly defined encryption mechanism. To detect and also prevent those attacks for achieving the high security we have developed various projects also related to it. We will offer many features for the Network Security Projects. In the Adhoc network to access the trust worthy security fuzzy based trust worthy algorithm was implemented. To provide security against the online banking networking the password modified also based network security also implemented.